Welcome to our Gallery where you can browse remarkable, traditional, historical photo-art and click-through to an NFT sales platform to purchase a piece of history with a twenty-first century twist.

…. is to bring traditional values and common sense to NFT collecting by offering unique imagery at affordable prices

The digital art world is dominated by headlines of memes selling for millions of dollars. Some do, of course, but the market is being flooded by people hoping to get-rich-quick for five minutes work and most NFTs have no intrinsic value or financial worth. Our mission is to bring traditional values and common sense to this new collecting field by offering unique imagery, at affordable prices, from our long-established, historical photograph archive.

What is an NFT?

…. a code embedded into a digital asset which confers ownership in the same way that a purchase receipt does for a physical asset

Sometimes called a nifty, a non-fungible token is a code embedded into a digital asset, which confers ownership in the same way that a sales invoice or purchase receipt does for a physical asset. The token tracks the financial transactions and ownership of a digital asset forever and, for the first time in the history of art-dealing, all trading is transparent for anyone to see.
The innovative technology behind this exciting concept is blockchains. These are used for crypto-currencies such as Bitcoin, to keep transactions safe and transparent. To give you confidence in your purchase, we sell our NFT photo-art on OpenSea, the world’s largest digital art platform.

Are NFTs a sound investment?

Digital currencies and assets are rapidly becoming a normal part of personal and company investment portfolios ….

There are many who think so and digital currencies and assets are rapidly becoming a normal part of individuals’ and corporations’ investment portfolios. They may go up or down in price over the short or long term and if you’re thinking of investing, the best advice is to buy simply for the pleasure of owning something you like, rather than in the belief that it’s a sure-fire financial winner.

How to buy our photo-art

You cannot purchase Keasbury-Gordon photo-art from this website but can click-through to opensea.io to bid or buy when an image is marked as ‘for sale’. You will need crypto-currency in a digital wallet to purchase an NFT from us or anyone else. Confused? The good news is that it’s easier to do than it sounds and is getting simpler all the time. It’s interesting that all technologies, including Victorian ones, start by requiring users to have specialist knowledge, then move very quickly to such widespread and intuitive use that we don’t even think about the technology itself. The NFT equivalent will be when we can buy and sell digital assets with our credit / debit cards …. and that’s not far away. 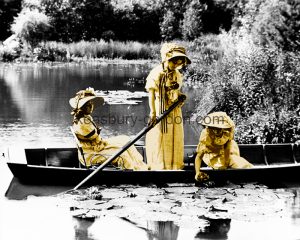 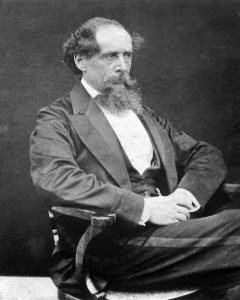 Famous people from one hundred and more years ago 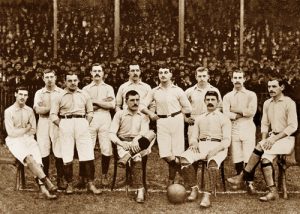 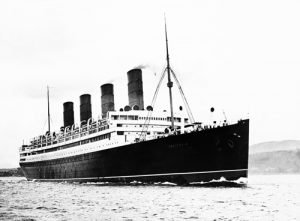 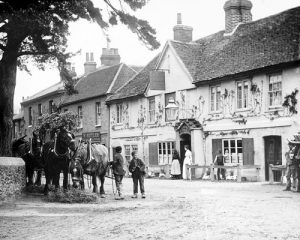 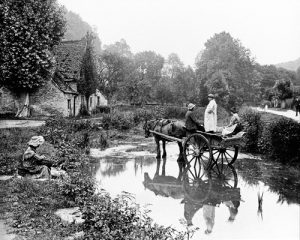 Nostalgia is not new! Every generation looks back to what it perceives as a golden age. For Victorians with appalling working conditions, slum housing and life-shortening pollution, it was a longing for pre-industrial times

I didn't expect that! 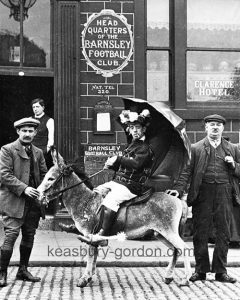 Some of our images defy categorisation or are just plain quirky!

The Man on the Clapham Omnibus 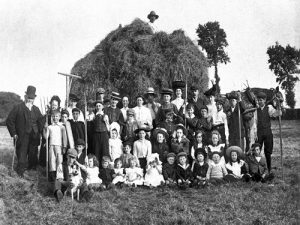 This phrase was in common usage up to the 1950s to describe ordinary men and women, the general public, you and me. In this gallery we look at everyday life.

Recent additions to the Gallery 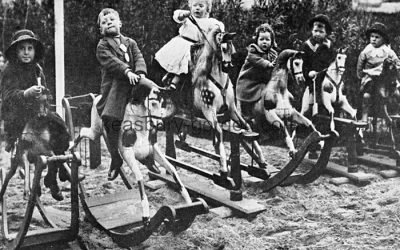 This is a public park in the early 1900s. The kids are having fun on a rather unusual type of play equipment, presumably provided by the local authority. At today's prices, there's several thousand pounds worth of rocking horses here and they would need to concreted... 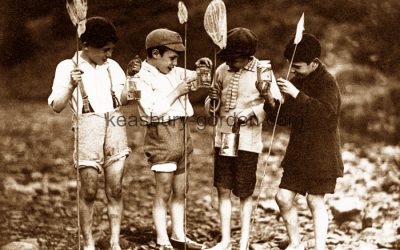 Boys will be boys and dipping a net into a stream to see what you can find has always been part of childhood. They seem to be delighted with their catch! Enjoy this original photograph from our archive. It is low resolution and has a 'keasbury-gordon.com' watermark.... 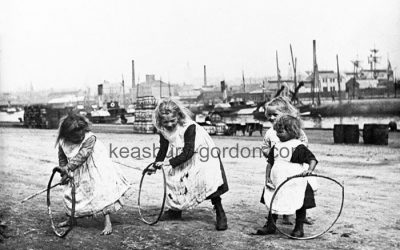 Stick and hoop must be one of the oldest known children's games. There is evidence that it was played in Greece two and a half thousand years ago. This photograph taken in Glasgow Docks in the 1890s, shows children having fun with the simplest of toys. Perhaps I...

View All
Get In Touch

We’re uploading new images every day for your perusal, so keep checking in to see the latest gems from our collection of almost 20,000 historical photographs. We hope you enjoy them. We have a small selection of NFT photo-art images for sale on OpenSea, the world’s largest NFT sales platform. This is an opportunity to own a little piece of history with a twenty-first century twist.

About Us – The Keasbury-Gordon Photograph Archive is a family-owned business based in Lancashire, England. Our unique collection of remarkable historical photographs has taken fifty years (so far) to compile and includes many taken by the finest Victorian and Edwardian photographers. Our images are used by TV companies, publishers and creative industries worldwide.

Early photography – there is a generally-held belief that all early photographs were a bit blurry and, in today’s terminology, low-resolution. This isn’t surprising when you look at the photographs adorning the walls of many British pubs but it isn’t the whole story. Photography was invented in the 1830s and by the 1870s had become a huge and very profitable industry, with thousands of professional photographers taking millions of pin-sharp photos. Most were portraits of the ‘man-on-the-Clapham-omnibus’ (you and me) which, today, are of little interest. However, a few photographers took their cameras out of the studio to capture their world, their reality. Even most of those have no merit over a century later but a tiny proportion of them are beautifully composed, pin-sharp, with interesting and often historically important content. It is those rarities that we have spent fifty years collecting and our NFT offerings are based on some of the finest in our archive. Welcome to our fascinating and sometimes rather strange world! 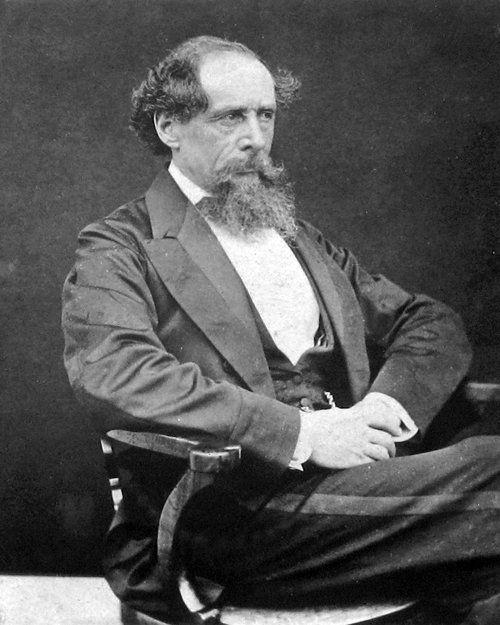